with the Phyllis Krystal Method
; 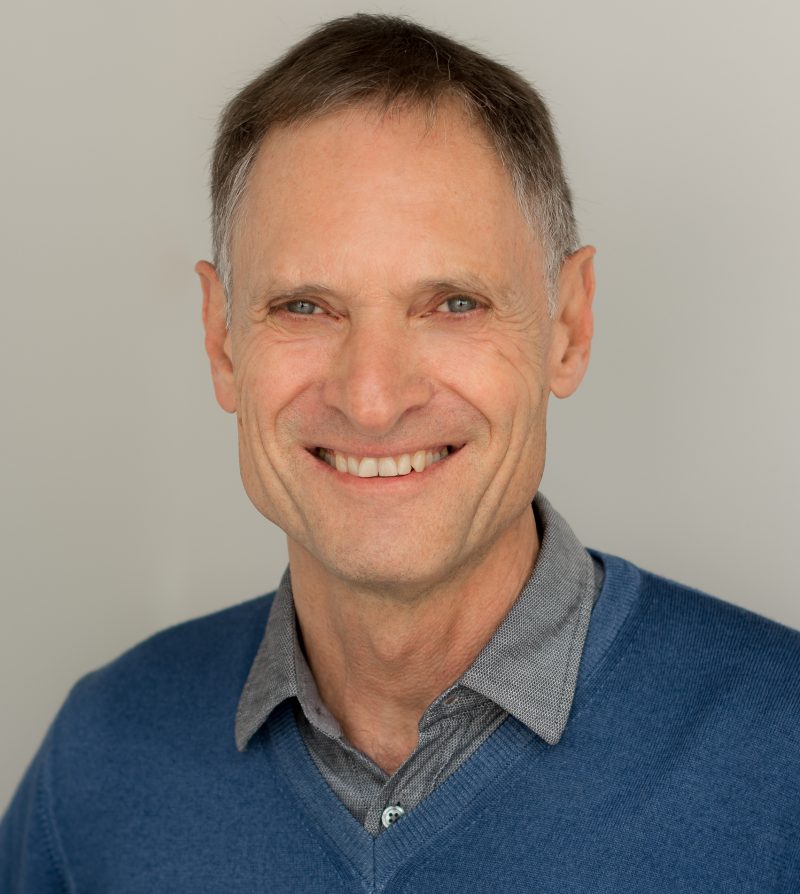 Are you ready for cutting the ties that bind  and releasing yourself from emotional burdens, old attitudes or dependencies which control you?

For that, the Phyllis Krystal Method is a perfect tool.

In working with symbols and connecting to your inner source, you are shaping your life in a completely new and liberating way!

This Method has helped many people to find extra or even entirely new purpose in their lives.

Here, you will be given a short introduction to the Phyllis Krystal Method, followed by the opportunity to ask questions and obtain further information.

I look forward to your attendance
Yours Peter Schlachter

To receive the necessary Zoom-link for your attendance, please, fill in the fields below.

This method is based on the fact, that we all have two other parts to our mind, in addition to the conscious mind that we use all day long. However, the other two aspects are also very important, though generally overlooked.

One is the subconscious part, which, as the name implies, is below the level of our consciousness. This part is like a data bank in a computer, where everything that has ever happened to us, from birth until now, is stored. Its language, by which we can communicate with it, is in the form of pictures or symbols, as in many ancient languages as well as in dreams. The Chinese have a saying, “A picture is worth a thousand words.”

The other part of the mind is often referred to as the superconscious, that is, above our conscious level of awareness. As with the subconscious, we are not usually aware of it, except when we receive occasional unexpected insights, such as hunches, premonitions and through dreams.

The Phyllis Krystal Method uses techniques, rituals and symbols which are capable of placing positive messages on the subconscious mind in order to offset some of the negative conditioning that may have been received earlier in life. In this way, changes in our lives become possible much better than just working on a conscious, cognitive level.

This method enables us to liberate ourselves from all the various sources of false security to become an independent and whole human being, relying only on the inner source of security and wisdom which is available to everyone who seeks its aid.

You can become acquainted with the Phyllis Krystal Method in my seminars as well as personal sessions.

The Intention is, that you will be able to use this method on your own.

Depending on how much you would like to deepen your knowledge about the Method, you can attend the following seminars:

The training program, in addition to the deepened understanding, is more about self-awareness when using the method, mutual exchange and practicing in peer groups, so that you can eventually pass on the method to other people.

As the originator Phyllis Krystal repeatedly emphasized: “You should first use the method intensively on yourself, before you work with the method on other people.”
Therefore, the five modules (each 2 days) are within a period of one and a half years, finishing with a certificate, which allows you to become a cooperation partner of the Phyllis Krystal Foundation.

This training program is designed to take place via Zoom in English.

During our personal sessions, we will specifically concentrate on your actual needs and explain appropriate exercises from the Phyllis Krystal Method, so that you can then use them on your own.

You also have the possibility to directly consult me online via Zoom or Skype. 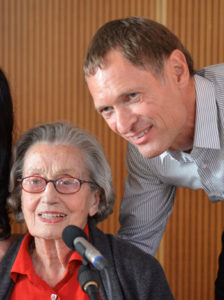 More than 30 years ago, I attended my first seminar with Phyllis Krystal in Switzerland.

I vividly remember, how I perceived Phyllis in that room, filled with 100 participants.

I was impressed by the clarity of her voice and her extremely focused, empathetic response to each question or problem described by the attendees. Subsequently, I had many more opportunities to experience the clear presence of her being and learn from her.

Due to my enthusiasm for her method, I started to organize seminars on her behalf in Austria from 1997.

Because of the plentiful interest in her seminars in Europe, Phyllis moved from Los Angeles to Munich when she was ninety-one years old and the most intensive phase of our cooperation began.

I accompanied her and translated for her at numerous seminars and on training programs. I also supported her on several journeys to India, including an additional training program in Bangalore.

In the year 2007, Phyllis followed her inner impulse to establish a foundation with the purpose to preserve and spread her method in its original form. She entrusted me with the lifelong presidency for the Phyllis Krystal Foundation and I am executing it with great enthusiasm on a voluntary basis.

During all those years, I not only had the opportunity to learn personally from Phyllis and enlarge upon the method, but especially to observe what exceptional effect her method has on those who use it.

With that said, it is a matter close to my heart, to carry on with the heir of Phyllis Krystal and to pass on this more than effective method, besides my work as a coach and mediator.

Nearly 40 years ago, my professional life as an airline pilot began.
In this challenging work environment I had ample opportunity to observe the significance of the so called “human factors”.

During my activity as a flight instructor, head of the critical incident stress management team and captain for seminars on the management of flight fear, it became increasingly clear to me how important open and positive communication, personal well-being and responsibility are for a safe and harmonious cooperation.

My interest in this psychological component has continued to increase, which is why I finally decided to also become a coach and mediator.

At the same time, the Phyllis Krystal Method has become a great enrichment for me, which I have been using successfully in different areas of my life and also offer as an excellent additional support during my coaching sessions.

I look forward to your message